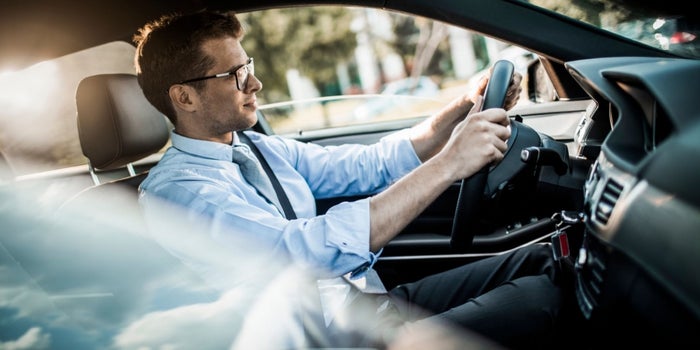 If you’ve been attracted towards convertible cars, you may wonder if you should buy one or not.

If you have any of these reasons, you should think on whether you should buy a convertible. American classic car imports by Import Direct Car Sales is also a good option.

Let’s know some facts about convertibles.

What is a Convertible Car?

Convertibles are now called cabriolet too. They are the cars with a removable roof that leaves just the windscreen in place.

They can further be divided into soft-top and hard-top. A soft-top convertible may have a soft roof made from canvas or a similar material. A hard-roof on the other hand is made from metal or plastic.

Soft-tops are lighter and cheaper. However, they are weak and thus less secure too. They also can’t give a “normal” appearance to the car when the roof is up.

The jeep is a soft-top while a Mercedes is a hard-top.

Some more convertible types are:

These may be basically the same as they have a panel which slides back and leaves a window in the roof. So, the terms are used interchangeably.

A roadster is less commonly known as a speedster. European manufacturers call it a sypder too. It’s a convertible and is often a two-seater.

In this type, the rear window too remains in place along with the windscreen, and the roof between the two can be removed.

Although “Targa” is a trademark of Porsche, they were not the first to use this design.

This too is a targa, but has a metal bar in the middle of windscreen and the rear window.

This is a motorsport slang term used for a car with a roof.

Use a shipping calculator at Import Direct Car Sales and compare the prices of these stylish cars.

Which One Should You Choose?

You may start thinking of buying a sunroof/moonroof. Here you should remember to know what exactly you want, rather than assuming that the salesman’s definition of sunroof is the same as yours.

Salesman can mean anything including folding, tilt, spoilers, panoramic, pop-up or integrated. You should know what you want.

However, irrespective of what it is, any sunroof will make your car weighty exactly where you don’t want it, i.e. high up. And if the kit is poorly designed, the body stiffness will be reduced.

However, unless you are a race driver, you will never notice the difference. So, you don’t need to be discouraged.

Sunroof even won’t really be a problem for you while reselling your car because buyers who don’t like it won’t just use it.

But you can even get buyers who want a sunroof. A sunroof can indeed heat up the car’s interior, a great feature in winter, and also allow some ambient light in.

A T-top has a little different look than a normal car. Although it’s not very popular, there are some people who love it.

All in all, a convertible has a unique charm with the wind-in-hair feeling it offers. The above points will surely make it easy for you to make the decision. All the best!